The Difference Between Unpresented Items and Year End Adjustments 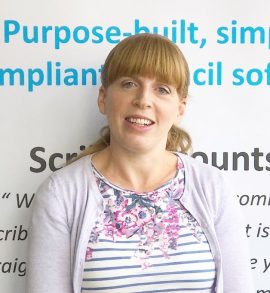 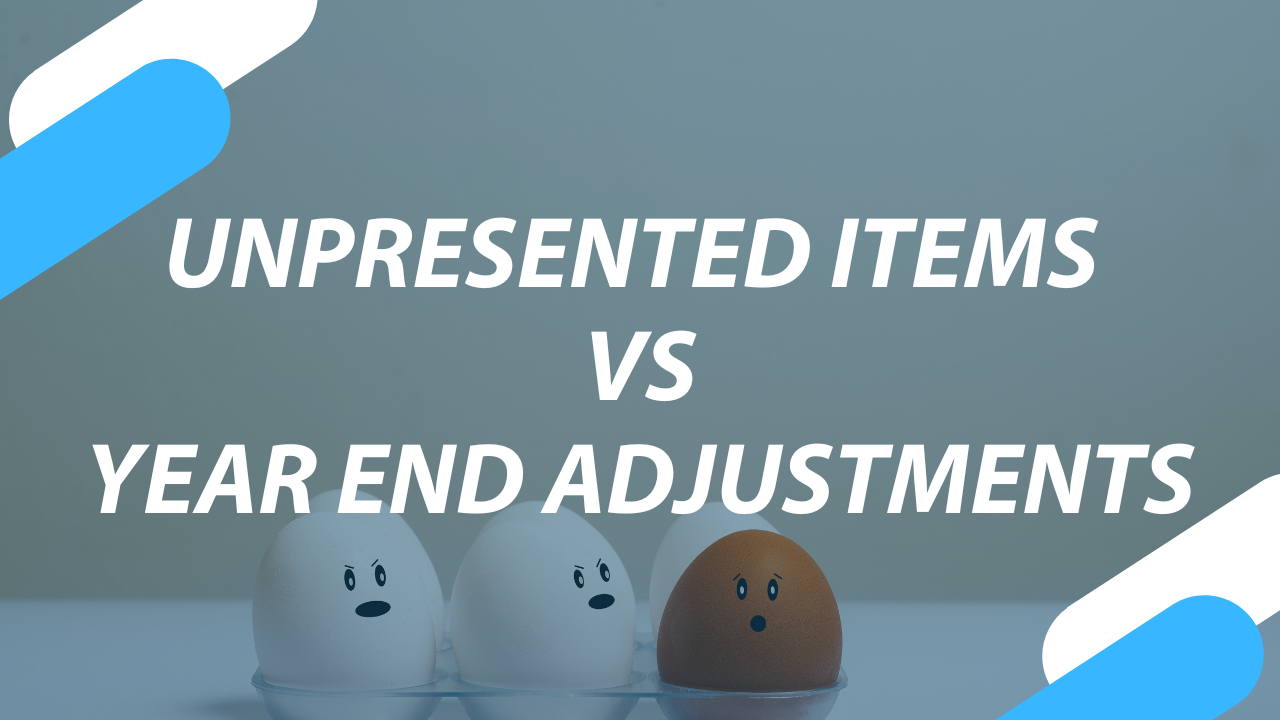 When completing the Year End process it is important to understand the difference between unpresented items and Year End adjustments, when they are relevant and how they should be dealt with.

Unpresented items are those that have taken place but do not appear on the bank statement - they are not items that should have been paid or received but as of yet have not. These items would constitute Year End adjustments for those working in Income & Expenditure and the differences are explained below.

Receipts & Payments means you work on a cash basis, recording transactions as and when they happen, and therefore Year End adjustments are not relevant. It is however still important to understand unpresented items and how to deal with them.

An example of this would be a cheque written by the council and sent out on the 15th March, that was subsequently cashed on the 10th April. At the end of the financial year (31st March) this payment would not have appeared on the bank statement. However, as the payment has been made by the council it will appear in their cashbook and be included in the Year End figures. This will therefore be included in the Year End bank reconciliation as an unpresented item.

Box 8 is equal to the total statement balances as at 31st March less any unpresented payments, plus any unpresented receipts. Box 8 should show what would have been the year end bank position had all the unpresented items gone in or out of the bank.

Councils may have unpresented items regardless of which accounting approach they are completing their Year End in (Receipts & Payments or Income & Expenditure). Unpresented items are becoming less frequent as councils move away from cheques to more instant forms of making payments.

This will require the identification of:

- Customers who have paid in the current year but will not receive the goods or services until the new year (receipts in advance).

The Year End figures should be adjusted for these items so that the accounts reflect the true picture. E.g. creditors should be added to Box 6 (Other Payments) and debtors will increase Box 3 (Other Receipts).

Top tip: Remember adjustments should be net values as VAT is not included in the total figures when working in Income & Expenditure.

These adjustments will result in a Box 7 (total funds) figure that is different to that of Box 8 (total bank position) because these adjustments are amending the figures to reflect what should have happened, but the bank reconciliation is unaffected as these adjustments relate to payments or receipts that have not actually been made or received.

The reconciliation between Box 7 and 8 must be provided to the external auditor. Boxes 7 and 8 will only be different if you are working in Income & Expenditure. Those completing  the Year End in Receipts & Payments must show the same figure in both Box 7 and 8. 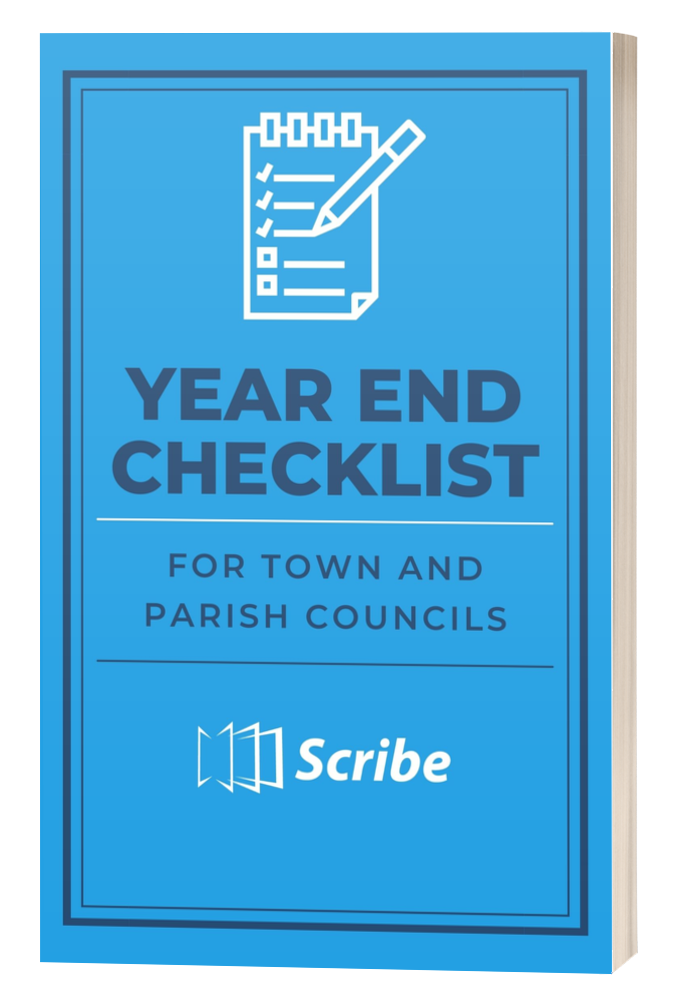 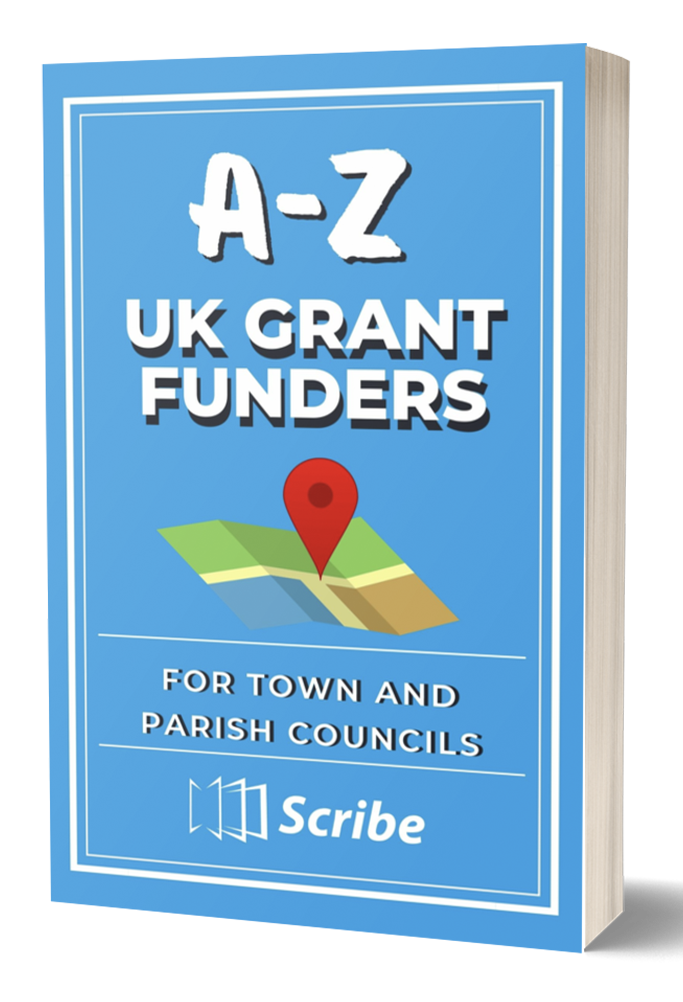 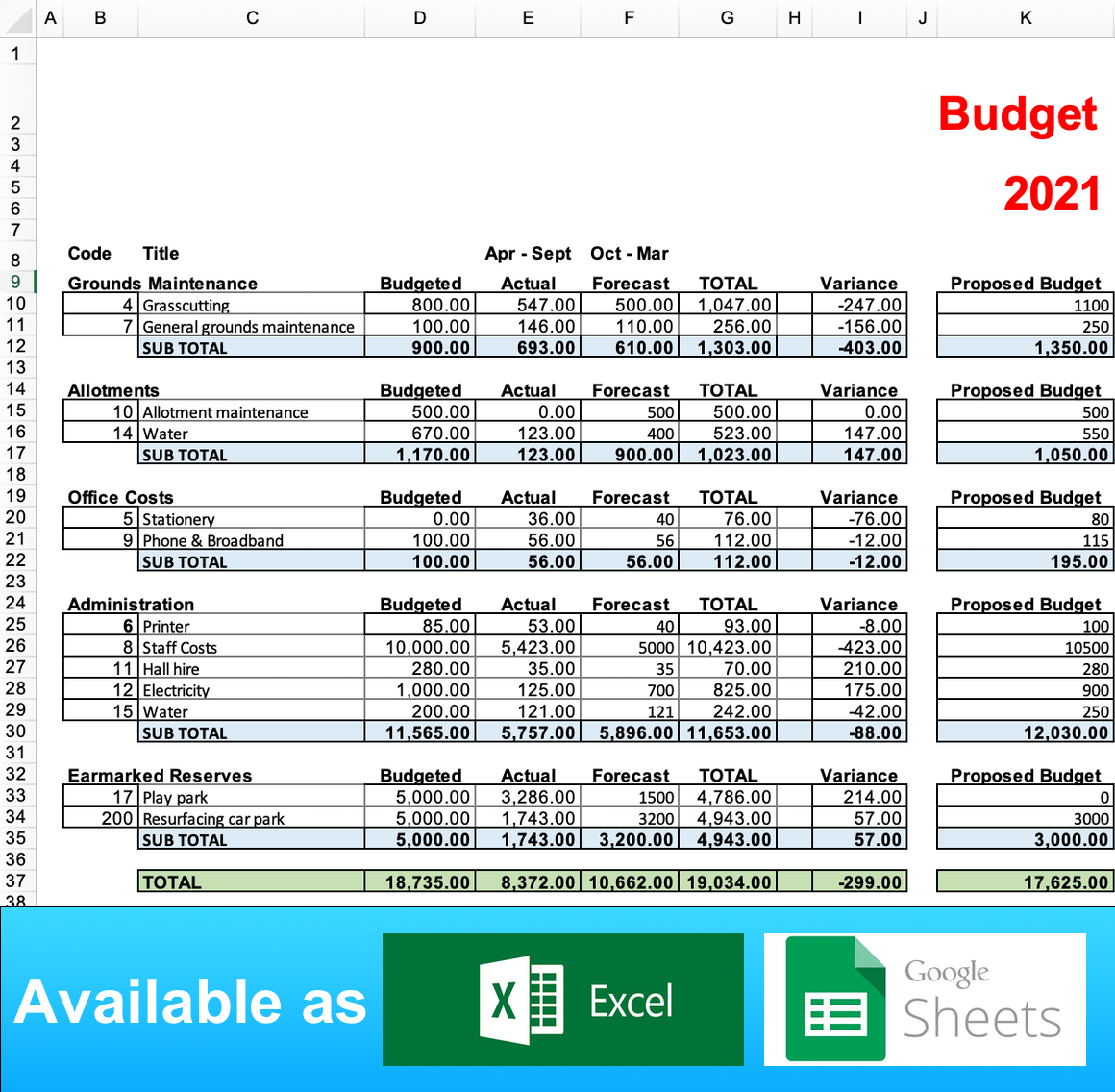 GET THE BUDGETING TEMPLATE FOR FREE

✓
Thank you!
You have been added to the list.
Oops! Something went wrong while submitting the form. 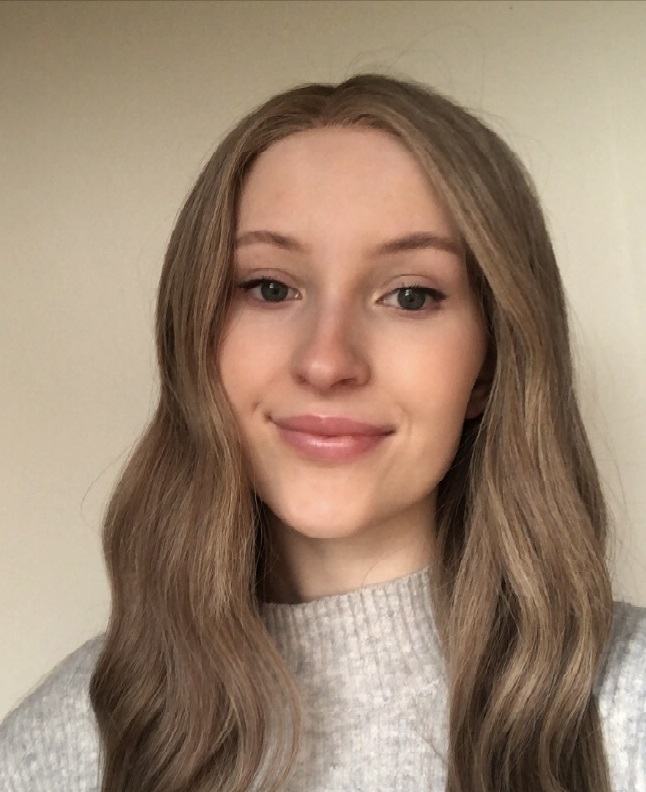 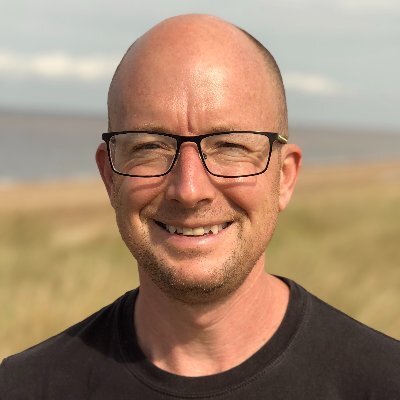 What is a parish clerk and how much do they get paid?